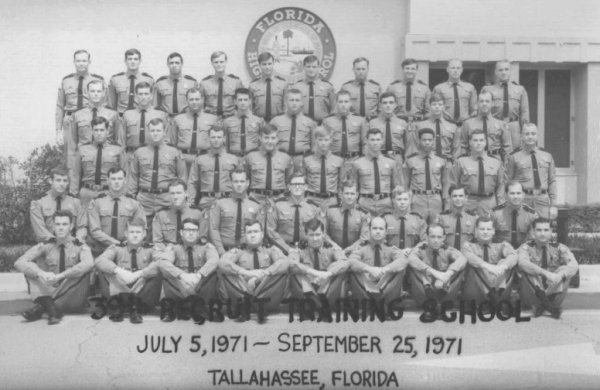 The Origin and Evolution of Law Enforcement in the U.S. (Part 3)

Part 3 of our series: a brief overview of policing in America in the 20th century. 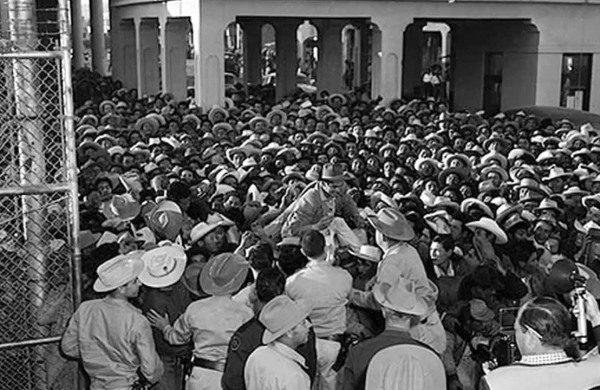 Part 2 of our series on the history of policing in our country. 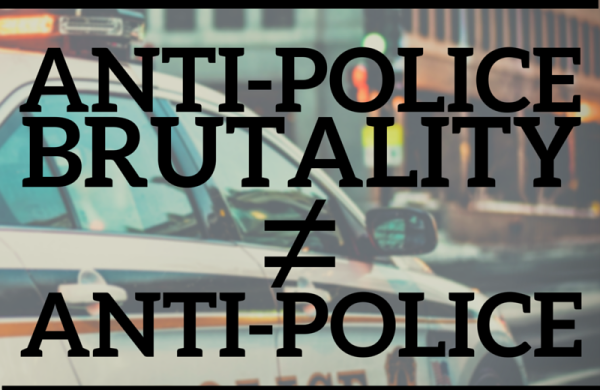 An introduction to our series about the intersection of race and law enforcement in America. #AntiBrutalityNotPolice 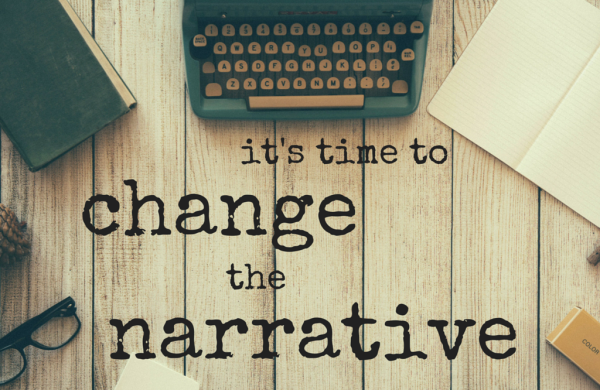 Many of our most deeply-held American myths are rooted in white supremacist ideology. It’s time to change the narrative. #ChangeTheNarrative 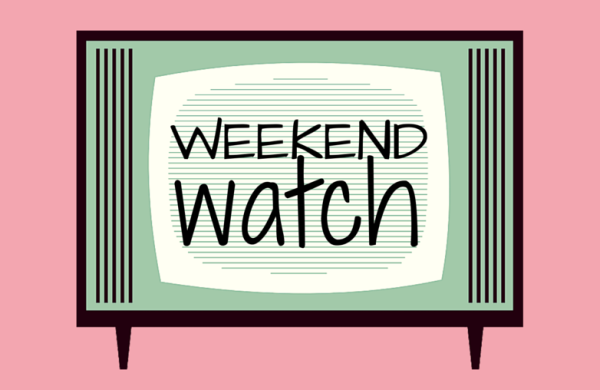 VIDEO: The True Colors of America

Watch as a hidden camera follows two men—one white, one black—as they make their way around the city of St. Louis. 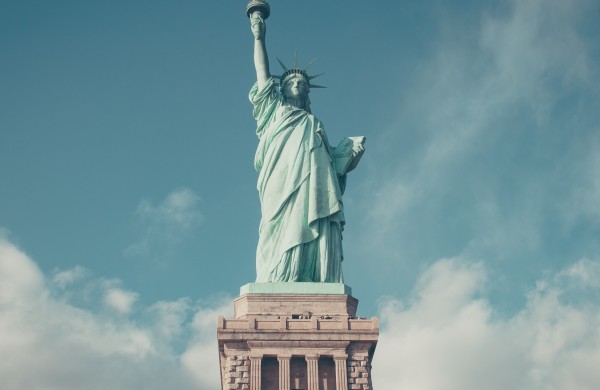 Is the American Dream true? Does everyone really have an equal opportunity to “make it” in America? 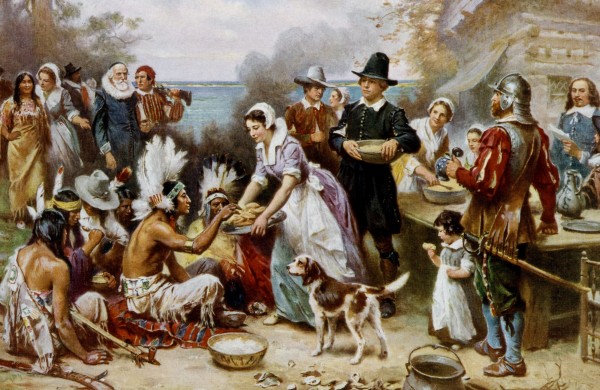 What Is A Myth?

Racism is embedded in the very structures of our American society. So are our national myths. If we want to unravel one, we’ve got to understand the other.